Bringing Healthcare Closer to You

Delivering healthcare at the optimal time from a doctor's perspective

What department should I go to for my current symptoms? I feel like I have a cold, but when should I see a doctor?A patient in my charge came to see me for a symptom that is not my specialty.What should I do? When and how should I intervene or refer the patient to a specialist?In the course of my work in health care, I have often been confronted with problems such as the above.I thought that many of these problems could be solved from the perspective of a doctor.I wanted to provide a service that could deliver healthcare at the optimal time. This is why we launched flixy.

Melp AI Consultation allows you to check the department and timing of your consultation in one minute [Developed by an active doctor. Free]

This is a web-based medical interview system that can be linked to all electronic medical records. As of May 2021, more than 900 clinics have installed the system (No.1 market share in Japan) 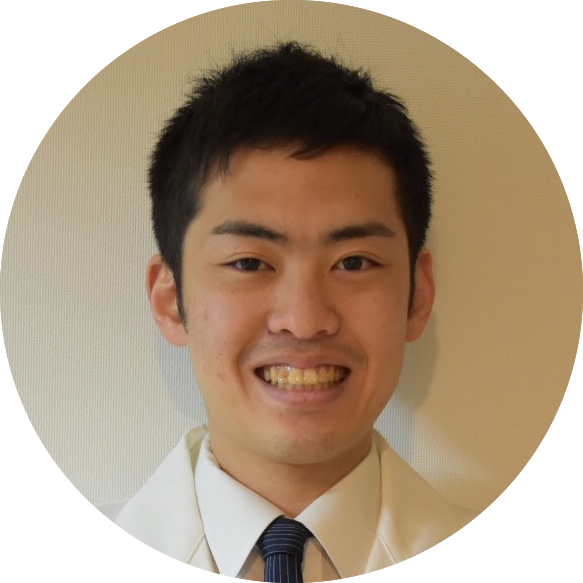 Graduated from Keio University School of Medicine. After graduating in 2014, he completed his initial training at Tokyo Bay Urayasu Ichikawa Medical Center and founded Frixie Inc. in September 2016. 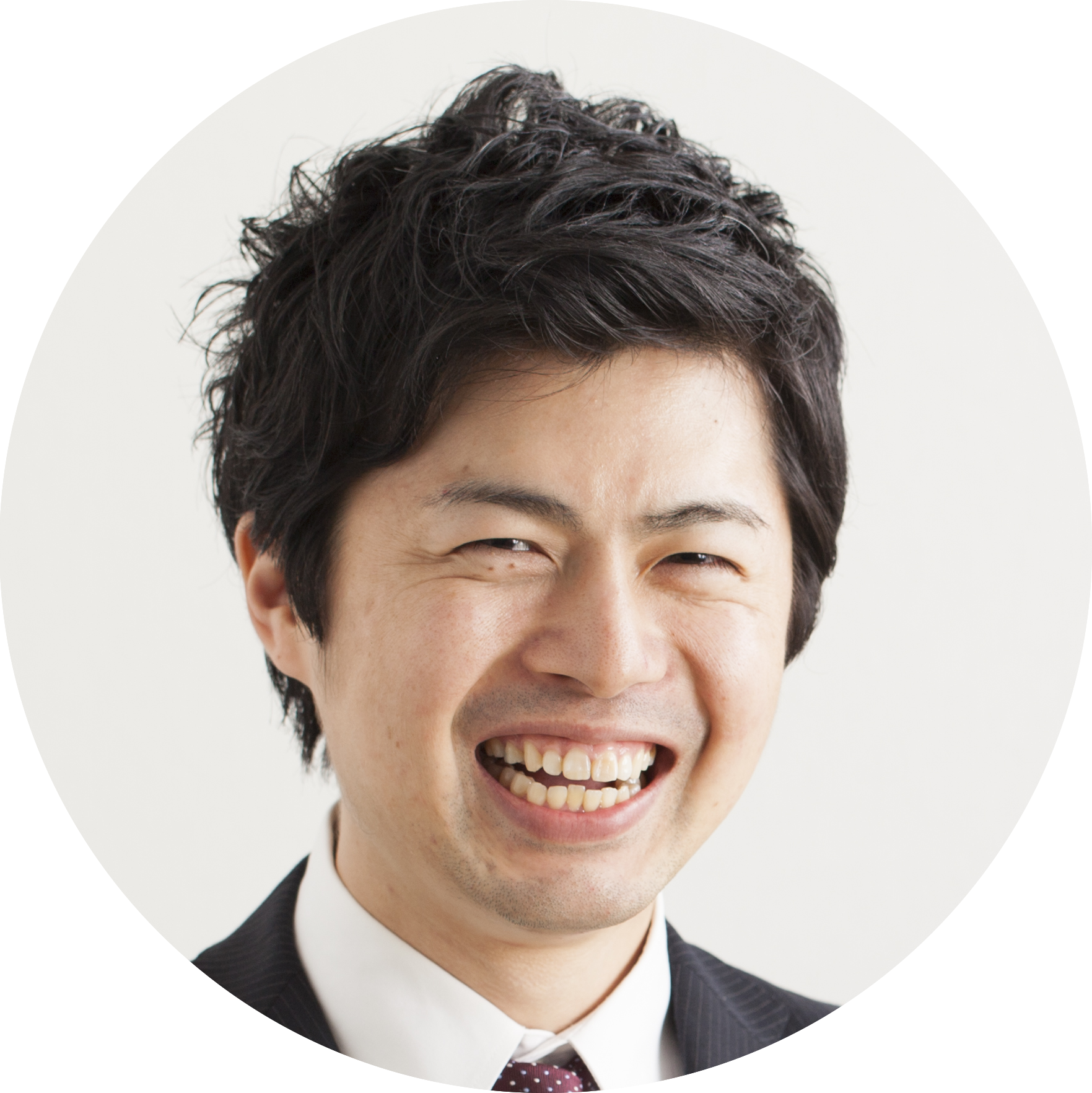 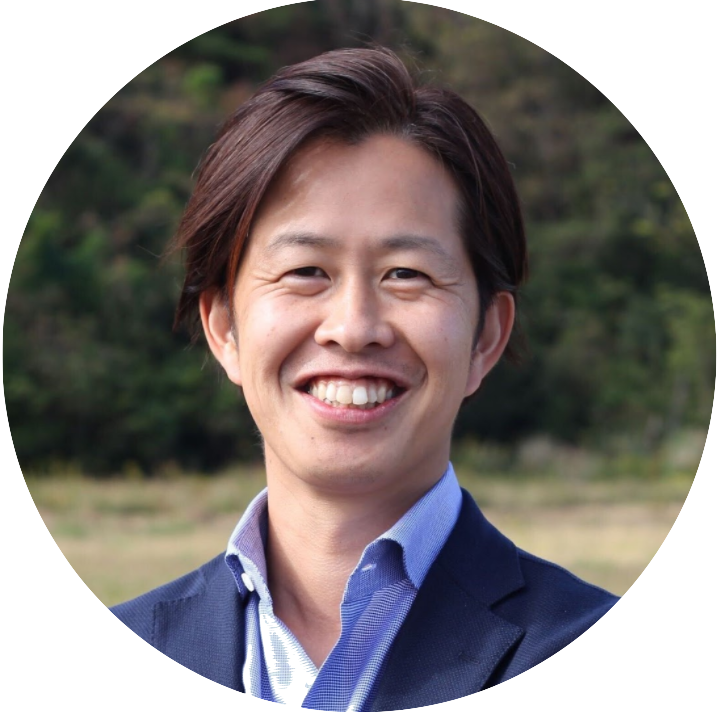 Previously, he worked as a representative of an agricultural venture within the same group as JMDC, and has been in charge of PMI at JMDC Capital since May 2020. At flixy, he is in charge of growth of the web-based medical checkup service as COO.

Development, sales, and operation of medical and healthcare software services

Please feel free to contact us with any questions you may have.We will reply to your inquiry within a couple of days.